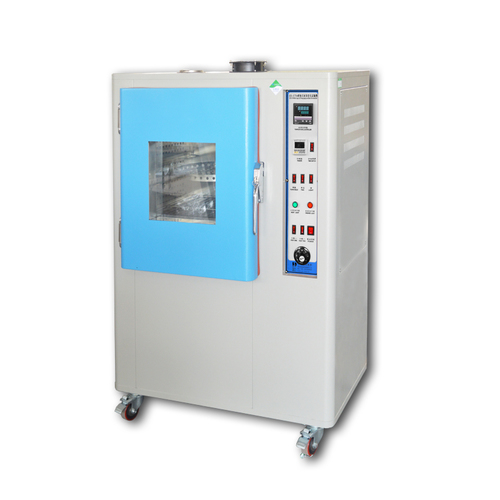 Anti-yellowing aging testing machine can promote the increase of sulfur rubber deterioration, to calculate the change rate of tensile and elongation before and after heat. Its generally thought that test for one day at 70C, in theory as exposed to the atmosphere for 6 months.

Anti-yellowing: Anti-yellowing aging testing machine stimulates the atmosphere environment, driven by the sun ultraviolet radiation. Its generally thought that the appearance change at 50C for 9 hours, in theory as exposed to atmosphere for 6 months.

1) To simulate outdoor weathering, Anti-yellowing aging testing machine exposes materials to alternating cycles of UV light and moisture at controlled, elevated temperatures. It simulates the effects of sunlight using special fluorescent UV lamps. It simulates dew and rain with condensing humidity and/or water spray.
2) Anti-yellowing aging testing machine is the simplest, most reliable, and easiest to use weathering tester available. With thousands of testers in use worldwide, it is the world's most widely used weathering tester.

Adopts black aluminum plate to connect temperature sensor and adopts black board temperature meter to control heating so as to ensure more stable temperature.
The radiometer probe is fixed so as to avoid the frequent installation and disassembly.
The radiation quantity adopts the special UV irradiatometer with high-precision display and measurement.
The radiation intensity is not more than 50W/m2.
The illumination and condensation can be controlled independently or alternating and circularly. 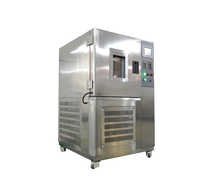 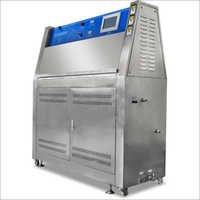 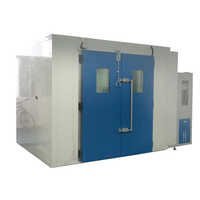 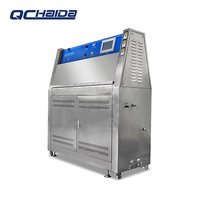 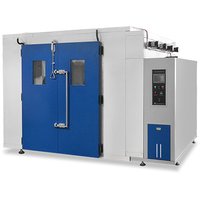 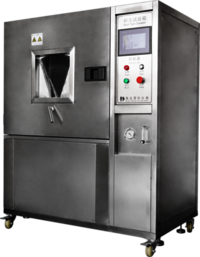